This is the true story of the parasitic flatworm, Curtuteria australis, which takes over multiple hosts during its lifecycle.

Curtuteria australis, or Curt because it's easier to write, doesn't have an easy life.

Curt is born as a larval worm inside the belly of an oyster-catcher bird. Naturally, he soon finds himself in the faeces of the bird.

And is delivered smartly onto the ground of the New Zealand mudflats.

Safely landing within the bird-turd - I mean, state-of-the-art space vessel - Curt and his siblings hatch.

That's where the easy ride ends. Almost immediately, Curtuteria australis and friends are eaten by whelks.

If you're not up to speed with your marine taxonomy, whelks are an apparently delicious type of sea snail.

Because that's how Curtuteria australis does business.

Next, still in the belly of the whelk, Curt cocoons up and undergoes asexual reproduction to create free-swimming baby worms. Curt, in his new baby worm form, is released out the anus of the whelk.

Have you ever tried to survive being eaten and shat out, only to be carried away by the tide to die?

Now when I say Kraken, I'm actually talking about a type of shellfish called a cockle (Austrovenus stutchburyi).

Curt migrates down to the cockle's foot, and begins to burrow into it.

You'd think you'd be relatively safe living inside the cockle's foot, no? I mean, it's not exactly going to attack his own foot to spite you, is it?

Fortunately, no. But then this happens.

Who knew that the tip of the cockle's foot is a typical snack for the foot-cropping Spotty fish, Notolabrus celidotus?

In other words, they form cysts, and the clever little Curts render the cockle's foot useless. For a cyst-filled foot can no longer dig into the sand.

Success! The cockle is beached!

Of course, you realise the dragon is an oystercatcher bird. Having been eaten by the oystercatcher, Curtuteria australis ends up back inside the belly of the bird.

And the stupidly complex and high-risk lifecycle of Curtuteria australis can start anew.

ABOUT THE AUTHOR: Pete Casale is a writer and illustrator for Science Me. He has a small beard. 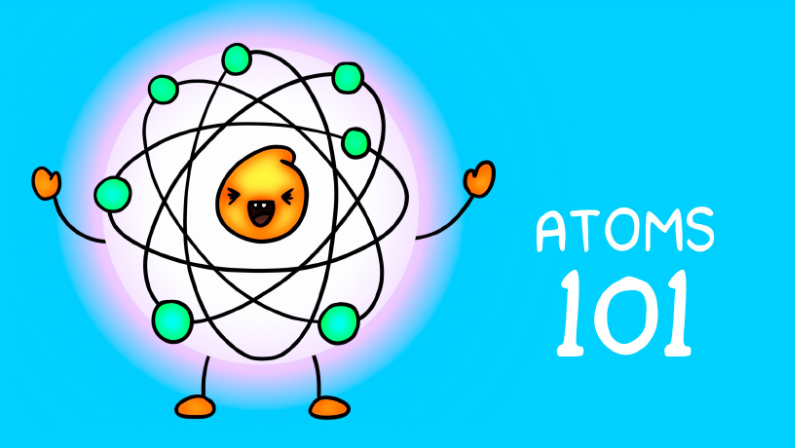